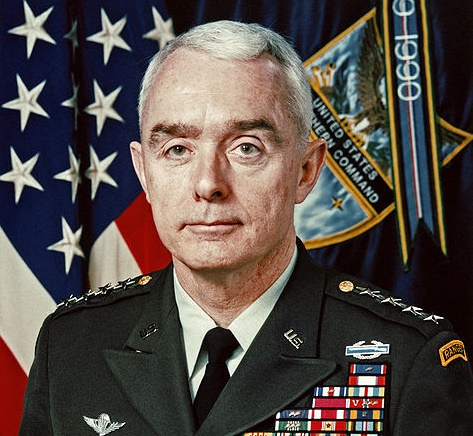 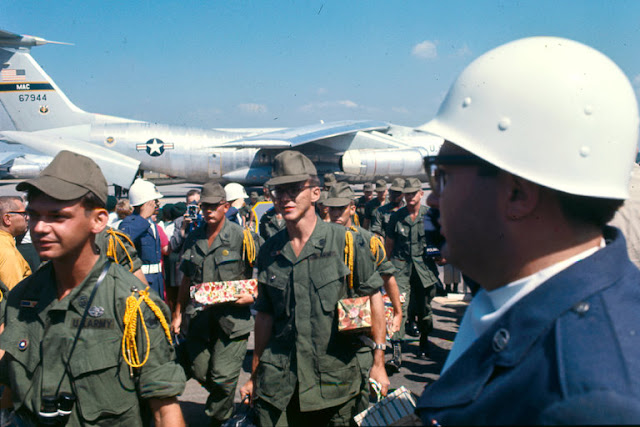 Barry McCaffrey (@mccaffreyr3) served as an adviser in the Vietnamese Airborne Division. He retired as a four-star general, later served as the Clinton administration drug czar and is now a national security commentator for NBC News.
Posted by Thoi Chinh Chien at 11:58 PM No comments: 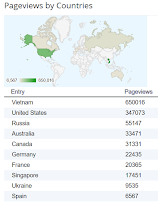